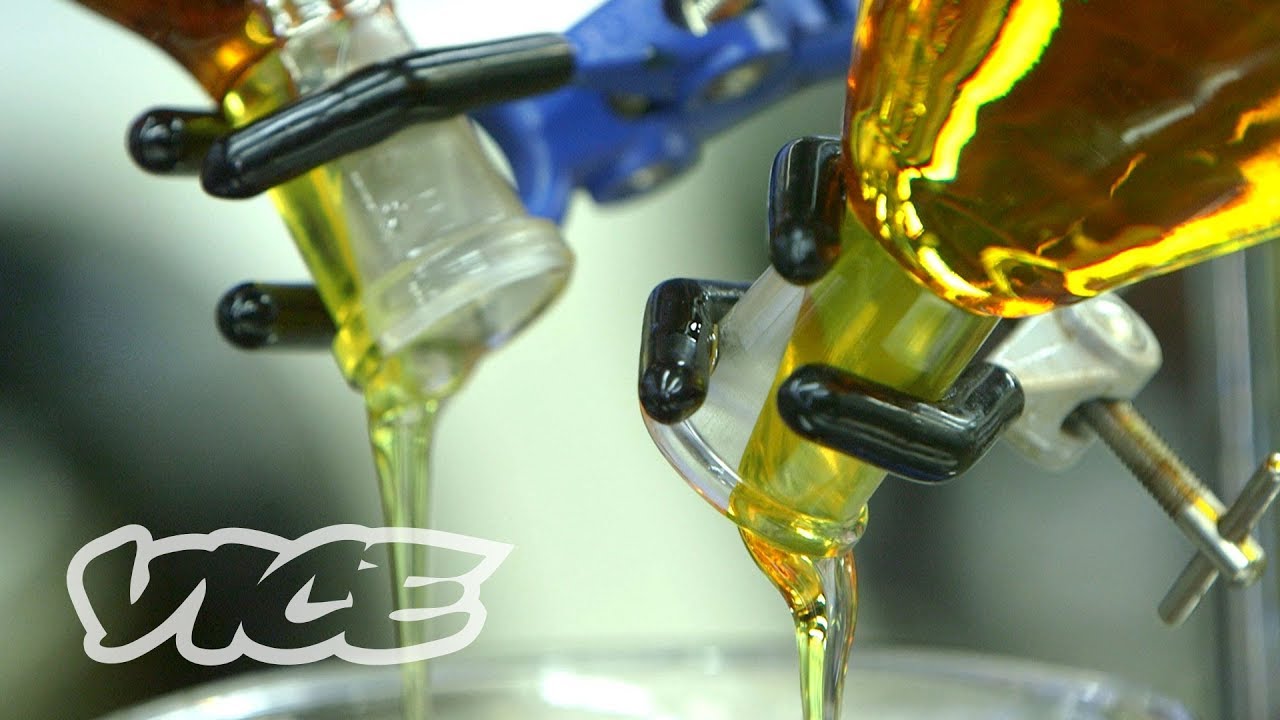 How are Medically Minded CBD Products Made?

Cannabis is a complicated plant with over 400 chemical properties with more than 60 of these properties belonging to the CBD family. The substance that consists of CBD has many medical properties including treating anxiety, epilepsy, pain, and inflammation and treating some types of cancer. To make CBD products Medically Minded CBD selects hemp plants from its farms in Coloroda, California and North Carolina. We specially select strains that are high in CBD. This increases the yield and the quality of the CBD. Once the plants are cultivated that are sent for extraction. Some of our oil-based CBD products are derived from whole plant extracts while others are derived from CBD isolates. Most medical patients prefer the whole plant in the extraction method also called Full Spectrum. According to medical professionals by capturing the entire cannabinoid spectrum you stimulate the entire endocannabinoid system. This is also known as the “entourage effect”

The Ultimate Book of CBD Remedies

Hemp has a rich history throughout many cultures and regions as an effective, natural cure to a variety of ailments that affect mammals and, more specifically, human beings. Clinical research conducted with hemp cannabinoids officially began in the 1940s in the United States, when CBD was first isolated from the molecular structure, despite ongoing international research proving the efficacy well before that time. Scientists and doctors from around the globe are heavily invested in the study of cannabinoids like CBD and their interaction with the human endocannabinoid system.

You can count on Medically Minded CBD to have the best prices and highest quality CBD products on the market. Food and Drug Administration (FDA) Disclosure These statements have not been evaluated by the Food and Drug Administration. This product is not intended to diagnose, treat, cure or prevent any disease. The articles and content on this site are for educational and information purposes only. This articles and content are not intended to provide medical advice or replace the medical advice of your primary doctor. All viewers of this content are advised to consult with their doctors or qualified health professionals. MedicallyMindedCBD.com or its parent companies take no responsibility for any possible health consequences of any person or persons reading or following the content in this educational content. All viewers of this content, especially those taking prescription or over-the-counter medications, should consult their doctors before starting any nourishment, supplement or lifestyle program.